Category: Many Politicians Have Very Real Concerns About Immigration

Many Politicians Have Very Real Concerns About Immigration

These days, many marginalised and ignored politicians have very real, legitimate concerns about immigration.

The problem, of course, is that politicians can’t talk about the problems of immigration anymore without being labelled ‘opportunists’; or worse, find themselves being called racist – just for expressing anxiety about the threat migration poses to the continued supremacy of the white majority, in our society.

For too long, the public has been ignoring the subject of immigration, by reading about it constantly in the newspapers; instead of listening to politicians when they express their very real concerns. When a politician says ‘immigrants take all the jobs and only come here to claim unemployment benefits’ members of the public have tended to dismiss this as paradoxical nonsense. Whenever a politician writes an article about migrants siphoning away peoples’ bath water, in order to extol the merits of a new, tougher deportation system – disbelief, if not scepticism, is the most commonplace response among their audience. 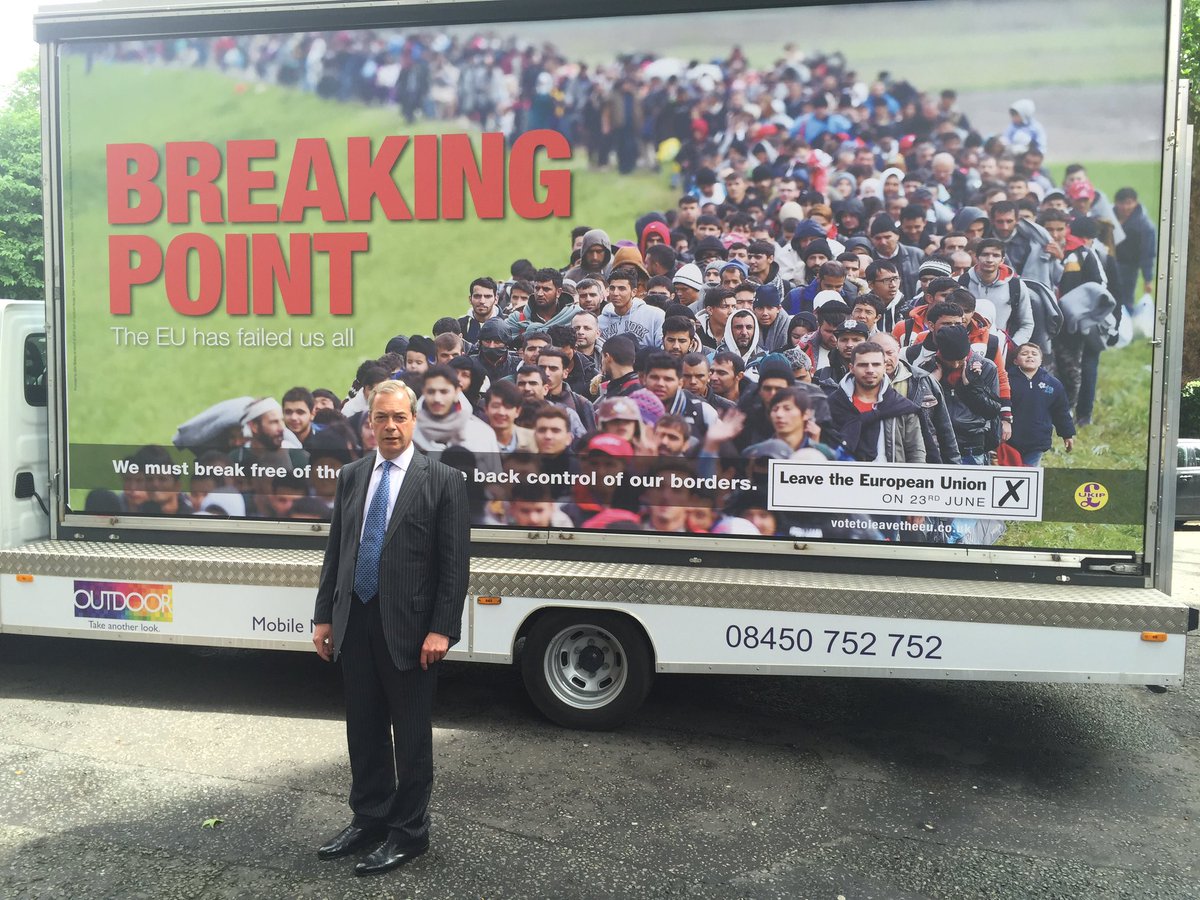 In my view, ordinary people need to be more attentive to the concerns of the political class. Many politicians blame the EU for the squeeze on living standards; and an increasing number of MPs say that immigration is to blame for social problems – such as the government’s failure to adequately fund local services; or the prevalence of low wages in those areas of employment which low-skilled and poorly educated people tend to depend upon. A failure to acknowledge the concerns politicians express about these issues, means that the public hasn’t earned the right to be heard on other topics – such as the shortage of available jobs in a local economy; or the absence of affordable housing, nationwide.

While we should celebrate the contribution that migrants have made to British politics, we should not overlook the fact that many Members of Parliament simply do not want to raise taxes on their more affluent voters, or address long-standing economic dysfunctions; and politicians should be able to say that immigration is to blame for these problems, without being ignored by members of the public in response.

What’s more, many MPs have very real concerns about losing their jobs, through being displaced by foreign-born candidates in elections; and are emotionally concerned about the downward pressure on their Parliamentary expenses, caused by MPs who grew up in poverty overseas, yet do not avail themselves of public finance, just because it happens to be on offer.

The simple fact is, no British politicians are born racist; but immigration which reaches levels beyond a Parliament’s willingness to invest in the necessary social infrastructure to support it can lead to racism in politics – and we can all agree that racist policies are distasteful.

Worse still, people often think that anti-immigration politics is a bit old-hat, if not faintly unfashionable: the preserve of those Parliamentarians who hold antediluvian views on a variety of issues – from the putative relationship between same-sex marriage and inclement weather; to a woman’s freedom to bare her ankles in public. Or else, those habitues of Westminster who happen to have no particular desire to share bathrooms, and eating facilities, with colleagues who possess more than a modicum of foreign extraction. As a consequence, ordinary members of the public often refuse to even dignify, let alone support, politicians who espouse an aversion towards immigrants.

The problem is that, as far as ordinary members of the public are concerned, all immigrants should feel welcome in Britain – no matter what language they speak, or ethnicity they belong to; and without regard for their religious or political commitments. All that matters, they say, is that migrants are human; and that any politician who suggests otherwise is being illiberal. But this ignores the very real concerns politicians have over the scale of migrants arriving in Britain from the EU; putting pressure on MPs to invest in public services. 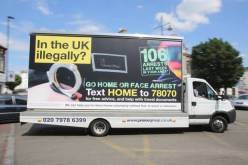 Anyone who spent a lot of time talking to politicians during the recent EU referendum, particularly in a constituency like mine, cannot fail to appreciate how strongly MPs have grown to feel about freedom of movement in the weeks following the result; and why, whatever the economic disadvantages of leaving the Single Market may be for ordinary people, politicians are frankly not willing to even engage in a conversation about that reality unless there is a recognition of their concerns about the ability of Parliament to manage immigration. To take but one example, the huge number of refugees from war-torn countries such as Iraq, Syria, or Libya, makes it difficult for politicians to deport them straight back to these areas, en masse.

How then do we stop this situation from arising? How can we create a migration system, which assuages the concerns and anxieties of Britain’s politicians?

There is a simple solution to this conundrum: instead of investing in industry, or creating employment opportunities, and building homes, what we should pursue instead is a managed system of immigration. More specifically, we can turn Parliament into an arrangement based on work permits – that is, a points-based scheme for MPs. This can be carefully calibrated so that a politician’s skills and qualifications are measured against the need for their abilities in Parliament.

For instance, is somebody with a background in banking really needed to manage the National Health Service? Is someone with an interdisciplinary degree in Philosophy, Politics and Economics really necessary for the job, when the post being offered is head of environmental policy? It seems fair to wager not.

What’s more, it is common knowledge that wages often drive down immigration – that is to say, the more poorly a job pays, the less likely somebody will travel across a continent to do it. Therefore, we simply need to ensure that all Members of Parliament are paid on a results basis; which will all but guarantee that they receive no more than the minimum, in the majority of cases. This will mean that very few migrants opt to become Members of Parliament – pursuing instead the traditional careers of newcomers to Britain’s shores; in the fields of medicine, nursing, and education, for example.

So then, what would a progressive anti-immigration approach look like in practice? Well, rather than the fairly stuffy, antiquated ‘death to traitors’ variety of anti-migrant sentiment; the public could vote for an eco-friendly, environmentally-sustainable version instead.

For example, if a large crowd of MPs were to authorise the forcible expulsion of a refugee, on a no-questions-asked-about-their-pregnancy basis, deportation officers could be issued with truncheons which have wooden handles all sourced from certified, sustainable forestry; and with cans of pepper-spray, fairly traded from co-operatively owned cayenne plantations.

Moreover, if a Home Secretary wanted to justify bypassing their legal obligations to somebody under the age of 16, and needed a convenient anecdote about someone’s pet cat preventing their deportation, then they could ensure that the reference is to a cat from a rescue centre. This offers a feel-good approach to refoulment; which we can all share in.

And lastly, ordinary people foregoing their right to freedom of movement really has to be a red line in a post-Brexit UK – otherwise we will be holding our country’s MPs in contempt. If ordinary Britons agree to give up their liberty to live and work in EU countries, then we can avoid driving the social tensions which lead to outbreaks of racism among a minority of politicians: resulting in entities such as Yarl’s Wood being erected, for example; or else undertaking wars in the middle east continuously and indifferently.

In sum, the best way to keep Britain the open and non-racist country it has always been, is to no longer allow ordinary people from the wrong sort of countries to enter it; where they could frighten elected representatives, and disquiet easily perturbed members of Parliament.